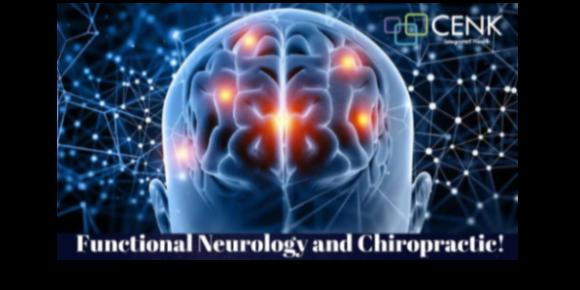 By now everyone has heard of the term "Functional Medicine".  Most of us don't really understand what the term means even though it is used so frequently.  Functional Neurology is much easier to understand.  Within the confines of Chiropractic, Functional Neurology is based upon the principle of enhancing the way our Nervous system functions instead of trying to alleviate neurological signs and symptoms which is the methodology of Modern Medicine.

What makes the Chiropractic and Medical approaches so different is not only the methodology, but also the outcome.  The prescription drugs used in traditional medicine are designed to modify how a patient FEELS, not how they FUNCTION.  The problem begins with the fact that suppressing the signs and symptoms often leads to a worsening of the condition due to an artificial sense of well-being on the part of the patient.  This does absolutely nothing to correct the underlying disease or condition.  Example:  The drugs Neurontin, Gabapentin, Lyrica and Cymbalta are all anti-seizure medications that slow down the brain in order to stop seizures for which they were found to be ineffective.  They are now used to alleviate pain in Peripheral Neuropathy which occurs in less than 1 in 10 patients taking them.  Oh, by the way, the side effect of these drugs is seizure disorders!  Oops!  They do nothing to stop the progression of Peripheral Neuropathy!

With the use of Functional Neurology and the philosophy of Chiropractic to remove interference from the Central Nervous System (CNS), we enable our patients to heal their conditions and even create remissive states in autoimmune diseases like MS with the use of Alpha Lipoic Acid and other natural supplements that improve the function of nerves.

Instead of using NSAIDs (like ibuprofen) or analgesics (like acetaminophen) to reduce inflammation and pain, we use CBD that doesn't damage the kidneys or liver, like the two over-the-counter medications are prone to do.  In addition, CBD and other cannabinoids (CBG, CBN, CB1, CB2) have been demonstrated in research and clinical trials to accelerate the healing process for damaged nerves..... thus improving FUNCTION.  For our office and Functional Neurology, that's the name of the game!!!!