Definition of Health (not what you think)
×

Definition of Health (not what you think) 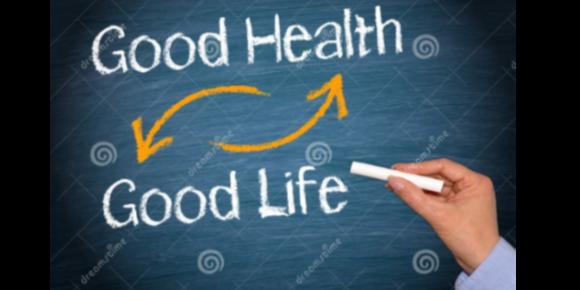 According to Dorland's Medical Dictionary, the definition of health is, "An optimal state of physical, mental and social well-being, not merely the absence of disease or infirmity."

I'm sure each and every person who reads this noted that it did not indicate copious quantities of prescription medications in this definition.  Why is this significant?  Because Modern Allopathic Medicine believes and operates under the assumption that we are all heavily undermedicated.  Remember MORE DRUGS = MORE HEALTH!?!?!?

The average senior citizen in the US is currently taking 14 prescriptions and 3 OTC drugs a day!  For those who say "that can't be so......  I have patients in their thirties who were previously on in excess of 35 prescription meds a day!!!!!

I'm sure when you drive by that sketchy drug dealer on the street corner you always comment, "there's someone passing out the formula for health"?  One wouldn't think so... but, we have had MDs, DOs, and NPs passing out opiates like candy for decades and now we are blaming the Perdue family and Pfizer for being the Cartels!  No doubt that the manufacturers and distributors should be held accountable, but what about the street-level dealers (Physicians).  By the way, this is the same Pfizer that is currently raking in Billions upon Billions for a EUA vaccine that isn't adding up to everything it was and is being advertised to be.

So, do we really have healthcare in the US?  The answer is a resounding NO.  We have sickness care.  And, in the effort to generate more income, Modern Allopathic Medicine is doing everything it can to keep us sick.